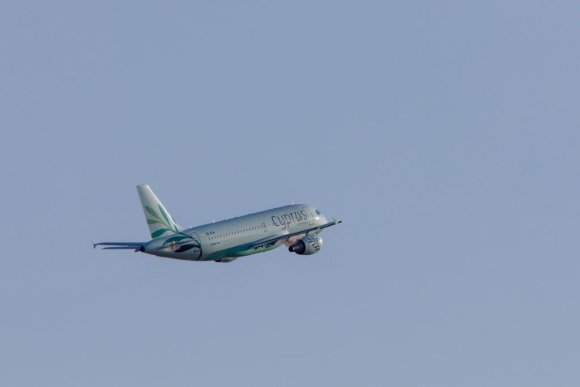 Cyprus Airways is launching a new route to London Heathrow (LHR) from September as part of a “significant change in business strategy” under the carrier’s new Maltese owner.

The airline will begin flying to the UK capital from Larnaca (LCA) on Sept. 10, operating one return service per day. Flights will be onboard Airbus A319 aircraft.

The carrier intends to operate LCA-LHR year-round, saying that the launch marks a move away from focusing purely on seasonal services.

“Our new vision for Cyprus Airways is connecting global travelers and we are looking forward to… welcoming more Cypriot guests into London and the South East region,” Mavrocostas said.

“Likewise, we expect the strong links that Cyprus has enjoyed over the years with the UK will intensify on the back of this new initiative. Our network to Greece, the Middle East, and Russia will be available to those wishing to travel beyond Cyprus after flying from Heathrow,” he added.

The Cyprus Airways brand was resurrected in 2017 after Charlie Airlines, a business sharing common ownership with Russian carrier S7 Airlines, won a government tender to use the Cyprus Airways name for a decade. The previous incarnation of the carrier offered regular scheduled LCA-LHR and LCA-STN flights until its demise in January 2015.