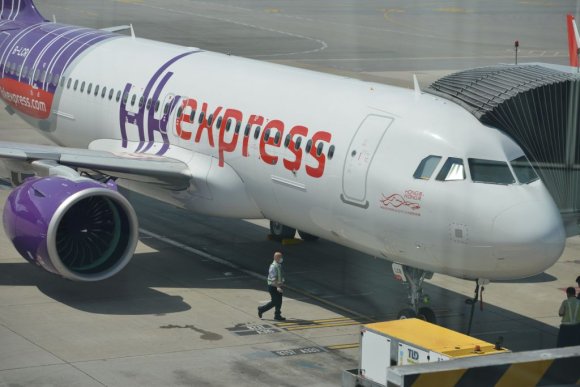 HK Express is set to add further competition on routes between Hong Kong and Taiwan from August with the launch of flights to Taipei and Kaohsiung.

Service from Hong Kong International (HKG) to Taipei Taiwan Taoyuan (TPE) will begin on Aug. 23, while flights to Kaohsiung (KHH) start three days later. Both routes will be operated by the LCC twice a week, increasing to 4X-weekly from early October.

“We are always looking for new ways to make travel more affordable and accessible. The two new services are the latest examples of our dedication to this mission,” HK Express CEO Mandy Ng said.

HK Express, which already serves Taichung (RMQ) in Taiwan, will face direct competition on both of the new routes being launched.

Due to COVID-19 travel restrictions, HK Express will initially operate one-way flights to Taipei and Kaohsiung in the interim period. The airline said it would “monitor the situation closely and commence roundtrip services when travel restrictions ease.”