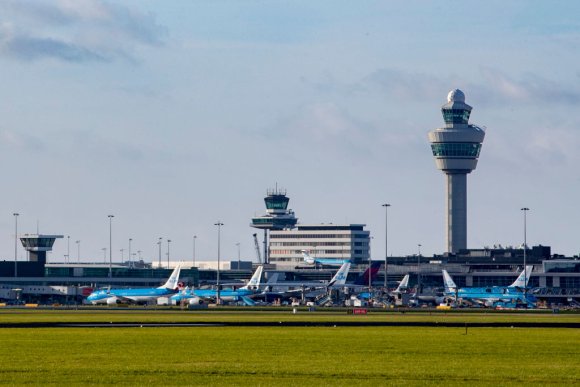 WestJet will begin placing its WS code on flights operated by KLM as part of an expanded partnership between the carriers.

The enhanced agreement with KLM covers 18 cities across Europe in Austria, Belgium, France, Germany, Italy, Portugal, Spain and the UK. The deal will begin on Aug. 6.

The move comes as the Canadian airline prepares to launch its inaugural service between Calgary International (YYC) and Amsterdam Schiphol (AMS) from Aug. 5.

Flights will be onboard Boeing 787-9 aircraft, initially operating twice a week before increasing to 3X-weekly from Sept. 9. The schedule is in place through Nov. 1.

“Through this expanded codeshare relationship with KLM our guests will benefit from new opportunities to travel between Europe and Canada,” WestJet CCO John Weatherill said.

“Our Dreamliner service to Amsterdam combined with convenient connections on a world-class partner like KLM is an exciting step as we work to support the safe restart of international travel.”

“We look forward to working with WestJet to re-establish Alberta's competitiveness as a business and leisure destination emerging from the pandemic."

One it begins service, WestJet will become the second operator of YYC-AMS flights alongside KLM. The Dutch carrier currently serves the route six times per week using Airbus A330-300s.