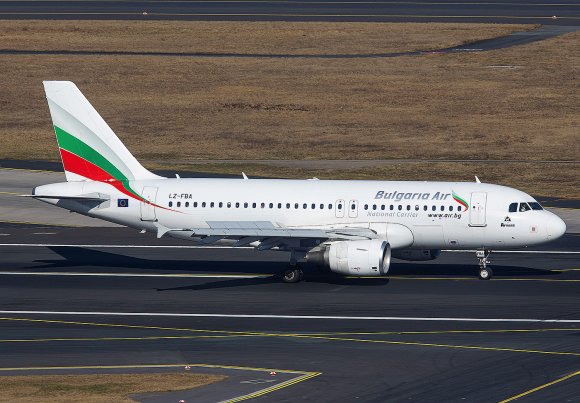 Bulgaria Air will begin flying to Dubai in September as part of a series of changes to its network.

The launch will provide competition for Flydubai, which has served the market since December 2014. Data provided by OAG Schedules Analyser shows the LCC currently offers two flights per week onboard Boeing 737-8s.

Although details of the routes have yet to be announced, OAG data reveals that the airline will start operations to Kyiv Borispol (KBP) in Ukraine from Aug. 9. Flights will take place three times per week with Embraer 190s.

The carrier has also scheduled a 1X-weekly service between Varna (VAR) and Ras al Khaimah (RKT) from Sept. 4 through Sept. 25. Other new routes launched by Bulgaria Air this year include flights from Sofia to Greek airports Thessaloniki (SKG) and Rhodes (RHO).

Elsewhere, the airline said it plans to add more frequencies from Sofia to Moscow, Amsterdam, Palma de Mallorca and Madrid after bookings grew by more than 40% in August and September.

From Aug. 3, service to Moscow Sheremetyevo (SVO) increases from 4X- to 6X-weekly, while up to 10X-weekly flights to Amsterdam (AMS) will be available during August, up from the usual daily service.

An additional weekly frequency is also being added on routes to Madrid (MAD) and Palma de Mallorca (PMI), increasing SOF-MAD to 4X-weekly between July 29 and Sept. 25, and SOF-PMI from 1 to 2X-weekly between Aug. 19 and Sept. 30.