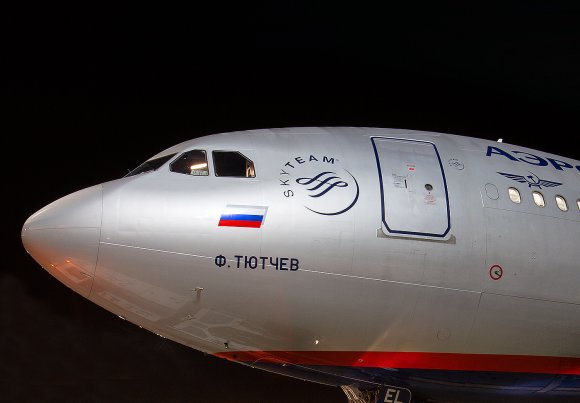 Aeroflot has confirmed that flights to Colombo in Sri Lanka will resume in September after a hiatus during the pandemic. The SkyTeam member has filed plans to resume service between Moscow Sheremetyevo (SVO) and Colombo’s Bandaranaike International (CMB) on Sept. 2, initially operating 2X-weekly using Airbus A330-300s.

Aeroflot started the SVO-CMB service in late 2018, with Sabre Market Intelligence figures revealing that the launch contributed to a sharp rise in traffic between Colombo and Moscow. O&D traffic totaled 74,573 two-way passengers in 2019—an increase of 77.6% on the previous 12 months.

The SkyTeam member’s return to the Moscow-Colombo market comes as SriLankan Airlines commenced a CMB-Moscow’s Domodedovo (DME) service on July 30. Flights will be every Friday using Airbus A330-300 aircraft with 28 business class seats and 269 economy seats.

The oneworld alliance member introduced a link to Moscow in 2011, operating from CMB to DME via Dubai International (DXB). The year-round route became nonstop in October 2013 and remained a fixture of SriLankan’s network until March 2015.

Aeroflot said passengers traveling to Sri Lanka will require a negative test for COVID-19 in English, taken no earlier than 72 hours before departure. A repeated test must be passed upon arrival at the destination airport.