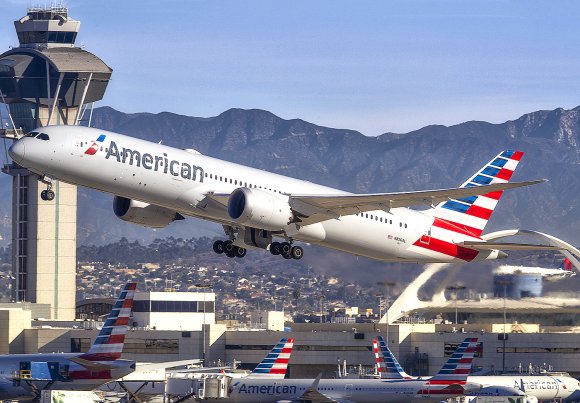 Delta Air Lines and LATAM Airlines Group said their proposed antitrust-immunized joint venture (JV) is a necessary counterbalance to American Airlines’ dominance on routes between the US and Latin America, arguing that newly formed partnerships by American will only strengthen that carrier’s prominence over competitors.

The proposed JV is part of a comprehensive partnership agreement Delta and LATAM signed in 2019 that included Delta taking a 20% stake in Latin America’s largest airline group for $1.9 billion. LATAM and Delta brokered their partnership after LATAM and its former oneworld alliance partner, American, failed to gain approval from Chile to create their own JV. LATAM subsequently exited oneworld.

Delta and LATAM have already gained approval for their proposed tie-up from competition authorities in Brazil, Colombia, Peru and Uruguay. Authorities from Chile and the US still need to clear the JV.

US regulators asked for additional information from Delta and LATAM, and the airlines responded by saying that absent a metal-neutral JV between the two airlines, “the gap between American and its strategic alliance partners on one hand and Delta/LATAM will only widen.”