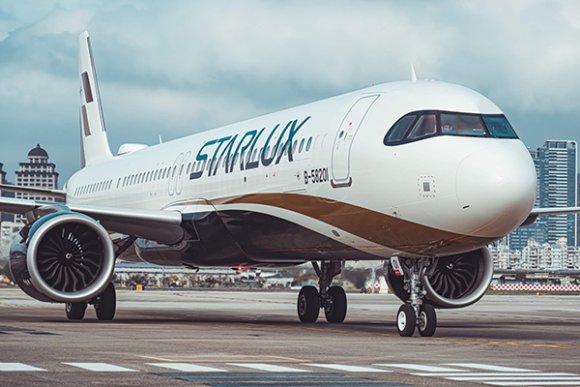 The carrier has postponed or suspended leisure routes that Starlux was actively promoting prior to the COVID-19 pandemic.

A Starlux spokesperson said the company has opted to open routes to “important business destinations rather than popular vacation spots." He added that cargo demand is “quite high” and cargo traffic helped the airline cover its costs during the pandemic.

The fleet’s expansion plan remains unchanged, with three more Airbus A321neos to be delivered later this year. The airline will start taking delivery of eight A330-900s from the beginning of 2022. Ten A350-900s and eight A350-1000s will commence delivery in the 2022 second quarter.