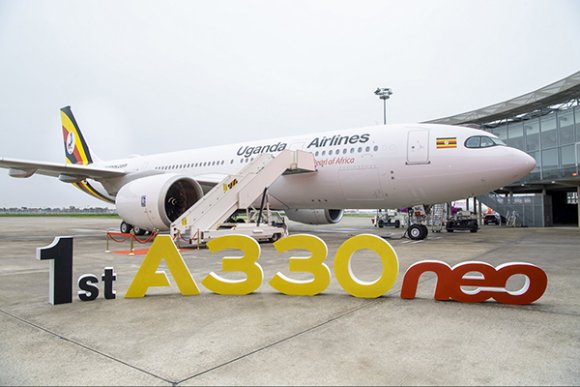 Uganda Airlines is poised to launch long-haul services after adding the Airbus A330-800 aircraft to the company’s AOC.

The East African carrier, which is now just a regional operator, intends to use the widebody aircraft on services from Entebbe (EBB) to intercontinental destinations, including Dubai (DXB), Guangzhou (CAN), London (LHR) and Mumbai (BOM).

BOM has replaced Beijing (PEK) on the roster of initial destinations to be operated with the A330 that the carrier originally announced in December 2020.

Dates for the long-haul routes to commence have not yet been revealed. Three of the routes from EBB are currently unserved by nonstop flights, while the DXB route will see Uganda Airlines compete with both Emirates and flydubai.

Until now, the carrier has been limited to regional services with a fleet of four Bombardier CRJ900s.