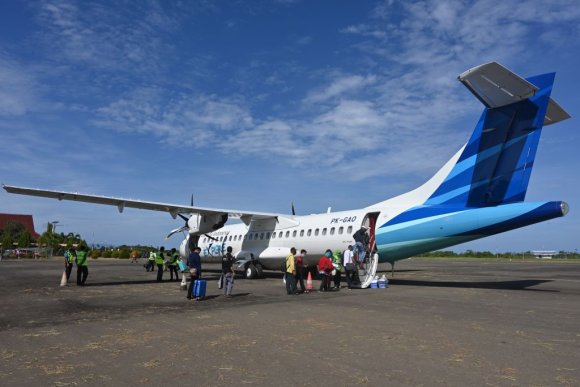 After three weekly declines, there was a modest increase in the number of seats operated worldwide last week (w/c Aug. 16, 2021) as capacity nudged up by 0.5%. The upturn took the overall total back above the 76 million mark. However, the figure remains 35.3% down on the same week two years ago when capacity was 118 million seats.

Indonesia—a country where capacity continues to fluctuate—ranked as the largest growth market in numerical terms, with almost 400,000 seats being added by carriers. The expansion represented week-on-week growth of 38.7%.

In second place was China, where capacity increased by 171,000 departure seats. The rise follows several weeks of cuts when fresh lockdowns and bad weather caused airlines to scale back their flight programs.

Despite capacity reducing by 400,000 seats, the US remains the world’s largest aviation market, with Atlanta (ATL) the largest airport by seats and American Airlines the largest carrier globally by frequencies.