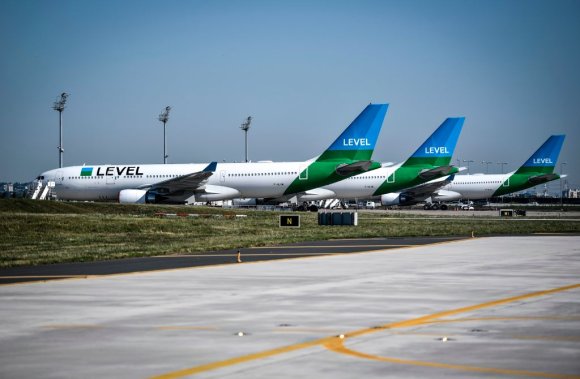 The reestablishment of the codeshare will see American market LEVEL’s flights between Barcelona (BCN) and the US through its sales channels. The airlines first began the partnership in June 2017.

“Being able to offer our flights on American Airlines channels allows us to boost their distribution in North America,” LEVEL commercial director Lucía Adrover said.

“Furthermore, by marketing LEVEL flights in connection with those of American Airlines, Barcelona is an even more accessible city for people from Los Angeles, Dallas or Austin.”

Under the latest travel rules, US citizens traveling to Spain are not required to bring proof of vaccination or a negative COVID test upon arrival. However, the US has not yet reciprocated, meaning most European travelers are still barred from entering the country.

LEVEL’s booking system shows that flights from Barcelona to Boston (BOS) are currently scheduled to resume on Nov. 2, while Santiago de Chile (SCL) will return to the carrier’s network a day earlier.

The airline carried 28,000 passengers during the six months to June 30, down by 96.4% compared with the first half of 2019. Revenue passenger kilometers (RPKs) were down by 91% over the same period.