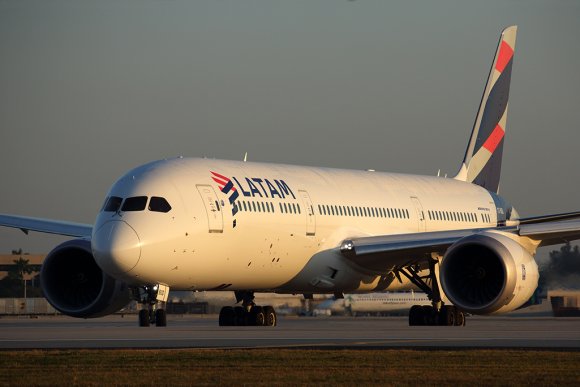 The carrier will also add frequencies to some routes it has already restarted. For example, recently re-established flights to São Paulo Guarulhos (GRU) from Madrid (MAD) and Paris (CDG) "will expand in frequency," LATAM said in a statement.

In December, the route between GRU and Milan (MXP) will resume.

However, flights from Brazil to London (LHR) "remain on hold," LATAM said.

The airline group said that, by the end of 2021, it will be operating about 50% of its pre-pandemic global network.