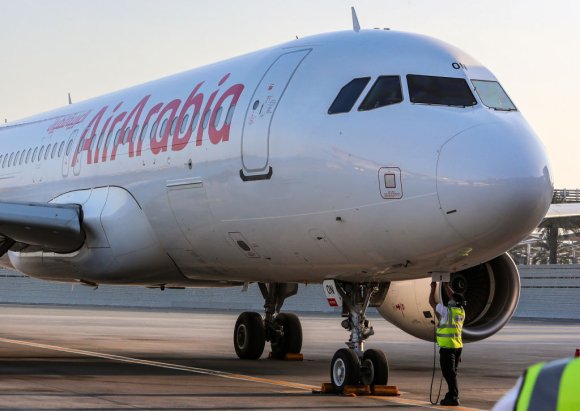 Air Arabia has partnered with Karachi-based conglomerate Lakson Group to establish a new carrier in Pakistan.

The proposed airline, to be known as Fly Jinnah, will operate as a joint venture and adopt Air Arabia’s low-cost model.

The companies said the process was now underway to secure an Air Operator’s Certificate for the LCC. Should this be successful, Fly Jinnah will operate from Karachi’s Jinnah International Airport (KHI), initially flying a number of domestic routes before looking to expand internationally.

“This partnership also reflects our commitment to support the development of Pakistan’s air transport sector while providing the citizens and visitors of the country with a new option of value for money air travel.”

According to data provided by OAG Schedules Analyser, LCC penetration in Pakistan remains low, particularly when compared with some of the country’s neighbors in South Asia.

There were fewer than 1.3 million low-cost departure seats from Pakistan in 2019, representing about 9.4% of the overall capacity offered from and within the country. The figures show that all low-cost seats were on international routes.

In India, for example, LCCs currently account for about 82% of capacity from and within the country.

Given the relatively low penetration of LCCs in Pakistan, opportunities clearly exist, particularly on services from the Gulf. Of Pakistan’s top 10 international routes by capacity during 2019, only three of them had an LCC presence.

“Fly Arna will mark the beginning of a new era for Armenia’s aviation sector, and also create significant value to the economy by boosting the tourism, hospitality and business sectors,” Air Arabia Group CEO Adel Al Ali said at the time