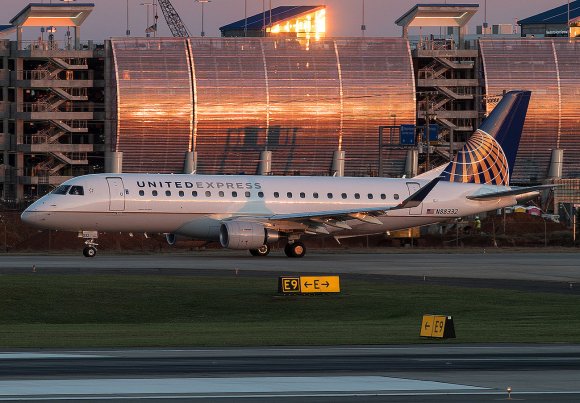 United Airlines will launch three new routes from US cities to Caribbean and Central American destinations this winter.

According to United’s website, all three routes will be operated 1X-weekly on Saturdays and launch Dec. 18.

The carrier will fly between Cleveland (CLE) and Nassau (NAS) in the Bahamas using Embraer E175 aircraft. The CLE-NAS route will be the only nonstop connection between the Ohio city and the Bahamas.

“Throughout the pandemic, Latin America has remained one of the strongest regions for United with leisure demand meeting or exceeding 2019 levels,” United VP of international network and alliances Patrick Quayle said. “We have been adding new flights to Mexico, the Caribbean and Central America since last summer and with today’s announcement, United will fly 20 new routes across Latin America that we did not operate in 2019, so our customers can enjoy more beaches and warmer weather.”