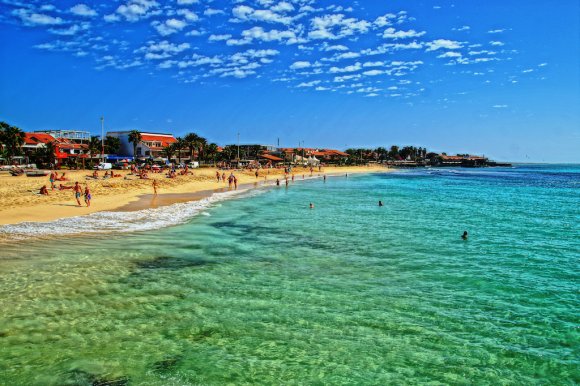 Air France-KLM Group subsidiary Transavia France is adding a new leisure destination in Cape Verde to its network this winter.

The LCC has unveiled plans to launch a route between Paris Orly (ORY) and Sal (SID), one of the 10 islands of the Cape Verde archipelago which is known for its white sandy beaches and water sports.

Departures from the French capital are scheduled for Saturdays at 7 a.m. to arrive in Sal at 10:45 a.m. The return flights will leave the Atlantic archipelago at 11.45 a.m. to land in ORY at 9:05 p.m. after a stopover in Marrakech (RAK).

The new leisure route to Sal becomes the sixth from Paris Orly to be announced by Transavia France as part of its winter 2021/22 scheduled. Flights will also begin to Amman (AMM), Berlin (BER), Krakow (KRK), Rome (FCO) and Stockholm Arlanda (ARN).

According to data provided by OAG Schedules Analyser, the airline will be the only operator of scheduled nonstop flights from France to Cape Verde during the upcoming winter season. Paris Charles de Gaulle (CDG}) and Sal were last connected on a scheduled basis in July by Cabo Verde Airlines. ASL Airlines France offered scheduled CDG-SID flights before the pandemic.