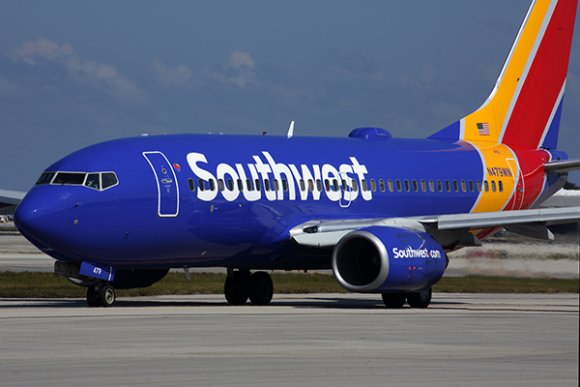 More than 20 flights per day are being added to Southwest Airlines’ schedule at Austin-Bergstrom (AUS) from next March with the launch of nine nonstop routes.

Southwest, which is already the airport’s largest carrier, said the expansion increases its network from the Texan airport to 46 destinations and 105 departures a day.

“We’re celebrating a growing Customer base in Central Texas with this major investment designed specifically for Austin’s business and leisure travelers,” Southwest VP of southwest business Dave Harvey said. “As we continue to strengthen our network in Austin, customers will see more flights on key routes.”

In addition, Southwest has confirmed plans to start flying between Albuquerque (ABQ) and Burbank (BUR) from Jan. 17, 2022, while a seasonal daily nonstop service between Fort Lauderdale (FLL) and Punta Cana (PUJ) in the Dominican Republic returns on Feb. 17.

On March 12, the airline also intends to start seasonal nonstop service on Saturdays between Denver (DEN) and Cozumel (CZM) in Mexico, subject to government approvals.