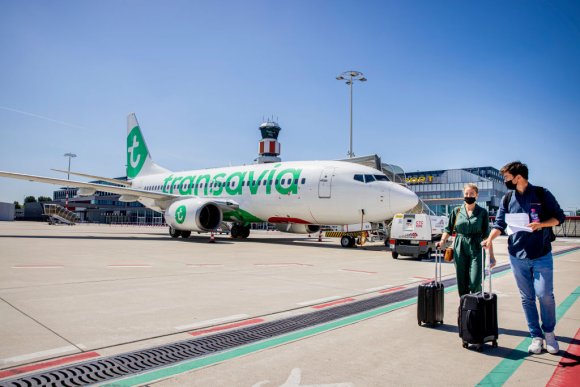 Transavia has unveiled plans to open a new link to Italy during the summer 2022 season by offering nonstop flights between Rotterdam The Hague Airport (RTM) and Milan Bergamo (BGY).

The route from the Netherlands’ second-largest city to Milan will operate up to four times per week, increasing Bergamo’s route map to northwest Europe. Transavia also becomes third new airline to the Lombardy gateway in recent months.

According to OAG data, the carrier’s service will be the only one to connect Milan and Rotterdam. Transavia currently serves three destinations in Italy from the Dutch city, flying to Brindisi (BDS), Palermo (PMO) and Perugia (PEG).

Meanwhile, Bergamo is connected nonstop to two points in the Netherlands. In addition to Ryanair’s long-standing BGY-Eindhoven (EIN) route, easyJet began service from BGY to Amsterdam (AMS) earlier this month.

“Home to the largest port in Europe, Rotterdam is a major logistic and economic centre and an important addition to our network,” said Giacomo Cattaneo, director of commercial aviation at Bergamo operator SACBO.

“For a new airline partner to recognise the potential of the market is a noteworthy sign of Lombardy’s capacity and increasing demand.”

Transavia CEO Marcel de Nooijer added the new route would attract leisure and VFR traffic, saying that the LCC has “high expectations” for demand this winter which should carry through to summer 2022.