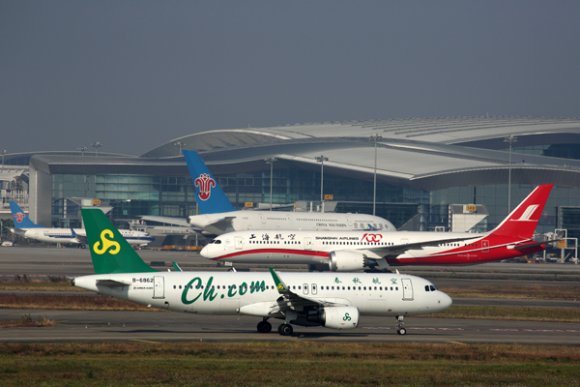 Overall capacity worldwide declined by about 200,000 seats to 78.8 million last week (w/c Sept. 20, 2021), led by reductions in Asia-Pacific and Europe. Current capacity levels therefore remain about 69% of 2019 levels when more than 114 million seats were offered by airlines.

Looking at country markets, China recorded the steepest capacity drop in numerical terms, the data provided by OAG Schedules Analyser shows. The total number of seats shrank by 600,000 compared with the previous seven days, equating to a 3.9% fall.

China continues to be heavily influenced by regional travel restrictions, given that its domestic market currently accounts for 99.2% of capacity. The OAG data reveals that there were just 126,000 international departure seats available last week, compared with 2 million during the same week in 2019 when overseas capacity accounted for about 12% of all departure seats.

However, there were some bright spots in the Asia-Pacific region with Vietnam, Japan, South Korea and Malaysia reporting capacity growth. In Vietnam, almost 130,000 seats were added last week alone compared with the previous week.