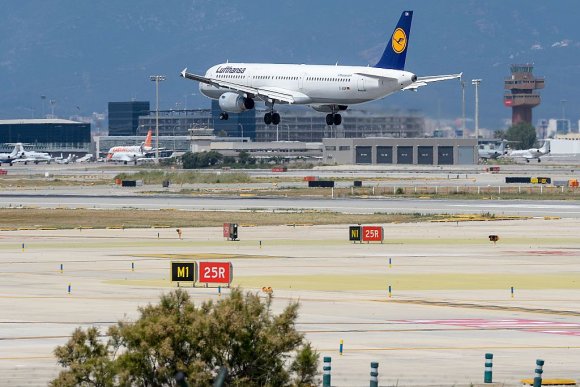 That is on top of a 45% increase on flight frequencies on those routes already announced in the last few weeks, according to Lufthansa.

The airline also said it is seeing “high demand” for vacation destinations from FRA and MUC, and so is adding frequencies from those airports to Spanish destinations Fuerteventura (FUE), Gran Canaria (LPA), Malaga (AGP), Palma de Mallorca (PMI) and Seville (SVQ).