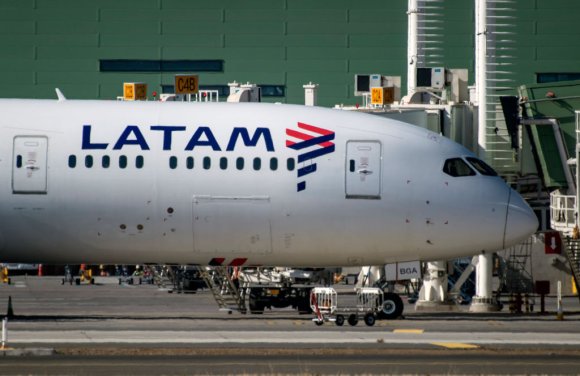 Restoring international flying continues to be a challenge for LATAM, however. The Santiago, Chile-based company said passenger capacity across its network will reach 56% of its pre-COVID-19 pandemic capacity operated in October 2019. That’s up from 49.9% of pre-pandemic system capacity operated in September.

LATAM will restore a number of routes between Brazil and Europe between October and December.