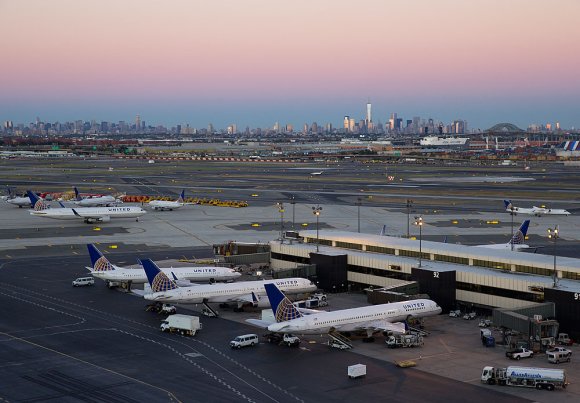 Additionally, Patrick Quayle, also formerly a VP on United's network planning team, has been promoted to senior VP of international network and alliances. Both Gupta and Quayle will report directly to CCO Andrew Nocella.

Gupta will assume responsibility for the operation and strategy of the United Express network in addition to heading United’s domestic planning team. “By linking the United Express operation more closely with the airline's domestic planning team, United expects to better optimize its network and deliver a better, more consistent experience with the products and services it offers,” Nocella said.

Nocella added that Quayle has “played a key role for the airline through the pandemic, leading the airline from just 10 daily international flights in early 2020 to now … [being] the largest international carrier in the country, with the largest transatlantic and transpacific networks, as well as holding the position as the number one carrier to Central America.”