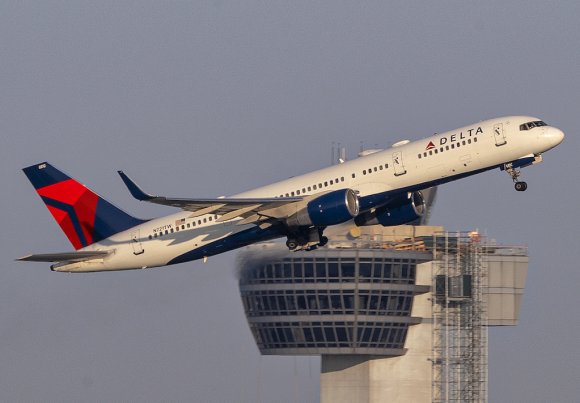 Delta Air Lines will launch flights to Panama City (PTY) in Panama from three US cities in December, as well as add a second daily frequency to its existing Atlanta (ATL)-PTY service.

“In total, Delta will offer 13 weekly flights between four US cities and Panama this winter, the most we’ve operated to the country since launching flights in 1998,” the Atlanta-based carrier said in a statement.

Delta will start nonstop service from both Los Angeles (LAX) and Orlando (MCO) to PTY on Dec. 18, the same day it will add the second daily flight between ATL and PTY. The airline will start New York Kennedy (JFK)-PTY service from Dec 20.

“From its breathtaking beaches and vibrant culture to its competitive economy in Latin America, Panama is a highly sought destination for business and leisure travelers alike,” Delta MD-Latin America, Caribbean and South Florida Luciano Macagno said. “With our new [nonstop] flights from our LAX and JFK hubs that offer significant US connectivity, as well as the demand from the local Orlando community, we’re looking forward to introducing Delta’s signature hospitality and exceptional onboard experience to more customers planning their next trip.”

Delta said last week it is aiming to have its capacity fully restored to pre-pandemic 2019 levels by the second half of 2022.