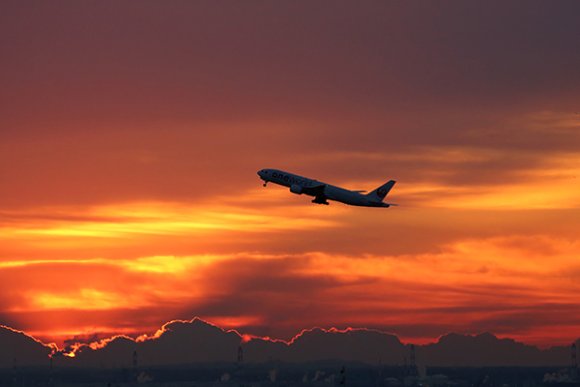 The number of seats worldwide increased by about 740,000 last week, taking global capacity to 79.4 million. The figure means that capacity has now recovered to 70% of 2019 levels.

On a regional basis, Asia-Pacific recorded the biggest week-on-week growth, increasing capacity by some 536,000 departure seats. North America ranked second with a rise of 280,000 seats, helping to offset declines in Europe, Latin America and the Middle East.

Looking at country markets, the US remains the world’s largest aviation market with 19.2 million weekly departure seats—down by just 14.1% on the same week in 2019. China is the second largest with 15.3 million, compared with 16.1 million at this time two years ago.

When comparing the number of departure seats across the top 10 largest markets in 2019 with current capacity levels, Indonesia continues to see the biggest reduction. The data, provided by OAG Schedules Analyser, shows that capacity in Indonesia is 51.9% lower now than it was two years ago.