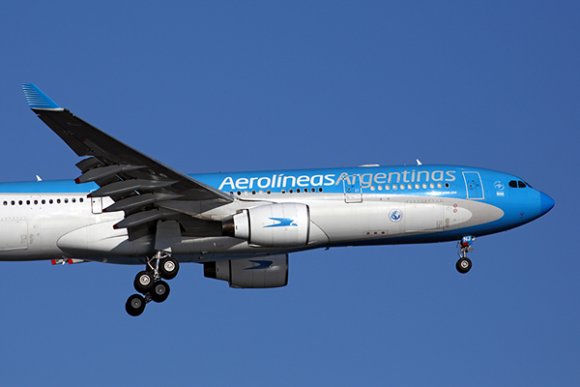 The SkyTeam alliance members began a partnership in June 2018 to link the cities of Buenos Aires and Moscow, via Spain’s capital Madrid.

The latest approval will allow the airlines extend their agreement to cooperate on Buenos Aires-Moscow services via an additional three cities.

Aeroflot will be able to place its code on Aerolineas Argentinas-operated flights from EZE to New York John F Kennedy (JFK), Miami (MIA) and Rome Fiumicino (FCO), while the Argentinian carrier has permission to add its code on Aeroflot’s services from SVO to the same three destinations.

According to data provided by OAG Schedules Analyser, Aerolineas Argentinas currently serves JFK twice a week and MIA daily. Both routes are on board Airbus A330s. However, the airline’s EZE-FCO route was halted in March 2020 because of the pandemic and remains suspended.