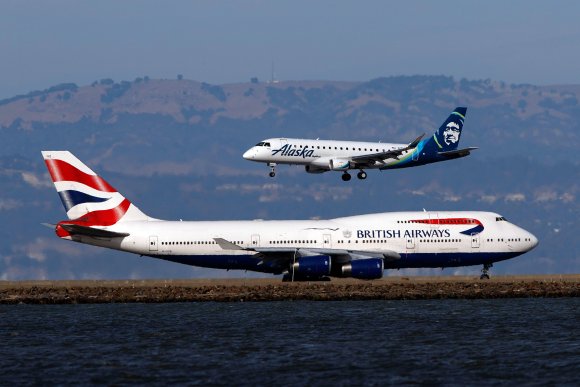 The carrier has acknowledged it has not yet tapped into the full potential of its membership in oneworld, which it joined in March, because of the COVID-19 pandemic. But since joining oneworld, Alaska has added 188 codeshare routes.

"Alaska [passengers] have had valued access to London and Europe with British Airways for years, and the additional pathways announced today will make it even more convenient," said Nat Pieper, Alaska's senior VP of fleet, finances and alliances.

Alaska, which has no long-haul international presence on its own, said its passengers now have access to 1,000 destinations in the US and around the world because of oneworld and its codeshare accords.