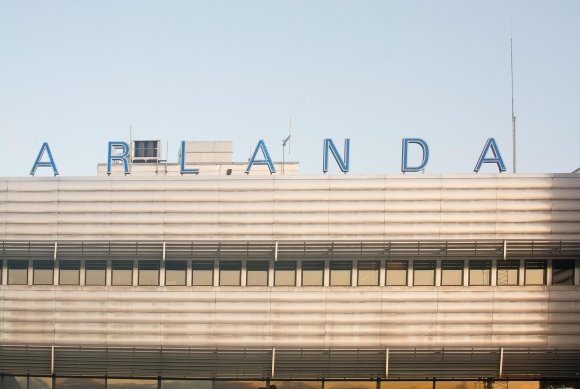 Elizabeth Axtelius is the director of aviation business at Swedavia.

How is demand shaping up at Stockholm Arlanda (ARN)?

This summer we saw pent-up demand. It levelled out a little but we can see figures picking up again quite rapidly now almost all restrictions are gone and vaccinations are progressing very well. It's good to see and I think people are longing to travel. In the northern parts of Europe love to travel and see something new, and the distance is far too long to go by car or train.

And the good thing for us is that we also have a lot of airlines expanding into Stockholm Arlanda, with three airlines announcing new bases at Arlanda. It’s two short-haul carriers with Eurowings and Ryanair, and we also have Finnair opening up a long-haul base, so there are a lot of exciting things going on.

How is Swedavia working with airlines?

The main thing is that they know that Sweden is an attractive market. Swedes have quite a lot of money, and we’ve heard from airlines that all the other airports are asking for a route into Stockholm.

We were a little bit worried, because we have three large airlines, our main customers, and BRA Braathens Regional Airlines which are mainly doing domestic. But there was also Norwegian which has been under reconstruction. What we see now is smaller airlines, so there will definitely be room for competitors in the market and that’s another reason why it's attractive.

Are you confident of a strong winter 21/22 season?

So far we don't really know what winter is going to look like, but keep in mind that people have been working from home and those who are have been furloughed have actually been paid, so some people have saved a lot of money.

So I think people are keen on traveling and I would be surprised if we will not see those people start traveling during the Christmas holidays etc. We think that the city break recovery might take a little bit longer to recover.

South East Asia is a big market out of Sweden, we're one of the largest markets in Europe, so I definitely think we will see more travel going that way as well.

What impact do you think the sustainability agenda will have on future demand?

I don't really know because you're flying to a market and demand is the most important thing. But if you go a couple of years back, people were looking at us, asking us ‘what are you doing in Sweden, look at Greta and the flight-shaming movement.’ Now suddenly everyone is talking about how we need to do something and we need to do something together.

The airline industry and the airports have been too slow. I think suddenly everyone realized it and I think if you look at the younger generations, they will be asking for ambitious climate goals and they will probably start looking for those who are better at this. When this will start I don't know, but it will definitely happen.