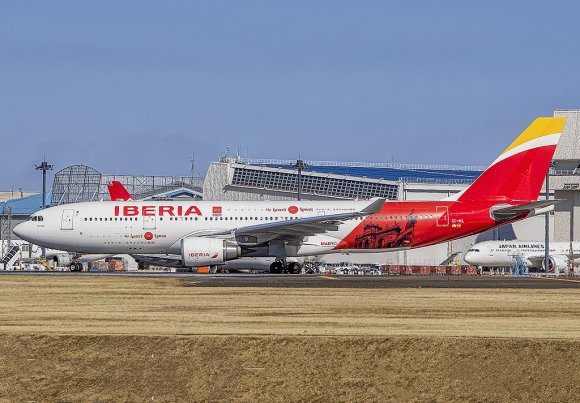 Spanish carrier Iberia has resumed flights from Madrid (MAD) to Cali (CLO) in Colombia and Male (MLE) in the Maldives, and announced plans to ramp up capacity to the Canary Islands and Puerto Rico.

Service to Cali, the most populous city in southwest Colombia, restarted on Dec. 2 and will be offered three times per week until March 24, using Airbus A330-200 aircraft. The city becomes the second destination in Colombia served by Iberia alongside the capital Bogota.

Iberia operated a regular MAD-CLO service until March 2017, OAG Schedules Analyser data shows. Flights resumed for a limited time in July and August 2021, but the route has been absent from the airline’s network since then.

Madrid-Male resumed on Dec. 3 with two flights per week, also using A330-200s. The schedule is in place until Feb. 28. Like the Cali service, Iberia offered Male flights during July and August this year.

“With the incorporation of the Maldives and Cali, Iberia renews its commitment to the long-haul network,” the International Airlines Group-owned carrier said in a statement. “In total, the airline will offer flights to 23 cities in 17 countries in Latin America, the US and the Maldives, and will reach about 280 weekly flights from Madrid.”

On the domestic front, the airline intends to offer an additional 27,000 seats to the Canary Islands from Spain’s mainland during the Christmas vacation period. The group will operate 73 frequencies to the islands, increasing capacity from the mainland by 18%.

Capacity is also being increased to Puerto Rico during the summer 2022 season. Iberia said flights from Madrid to San Juan (SJU) will increase from four to five flights per week between April and October. This will add more than 84,000 seats between the destinations—up by 25% on the same period in 2019.

In November, Iberia also said it plans to add Dallas and Washington to its US network in 2022, as well as increasing frequencies to Bogota, Buenos Aires and Mexico City.