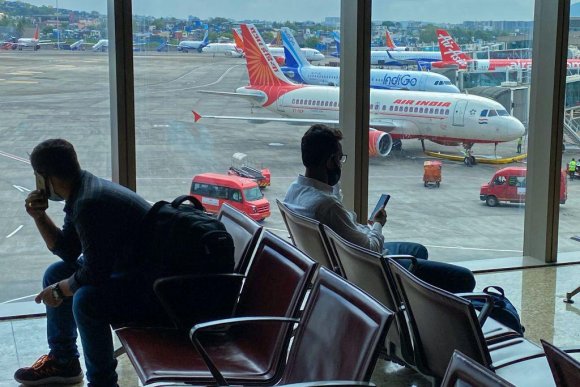 India became the latest country to delay its plans to ease international border restrictions for airline passengers, citing concerns over the omicron variant of COVID-19.

The country was previously due to open its border more widely to scheduled international flights from Dec. 15. However, India's Directorate General of Civil Aviation (DGCA) has announced that the suspension of most flights will be extended until midnight on Jan. 31, 2022.

Currently, international flights are only allowed into India under bilateral “travel bubble” arrangements with certain countries. Flight numbers are limited under these agreements. The DGCA confirmed that these travel bubble arrangements will remain in place despite the extension of the border restriction.

The government had previously signaled it was reviewing the Dec. 15 reopening date due to omicron. The DGCA said on Dec. 1 that the COVID-19 situation was being watched closely, and a decision on the international resumption date would be made “in due course."

The government has also adjusted its entry requirements because of the omicron concerns. Travelers from a list of high-risk countries must be tested on arrival and then isolate at home for seven days, with another test on day eight. The list includes all countries in Europe—including the UK—and 11 other countries.