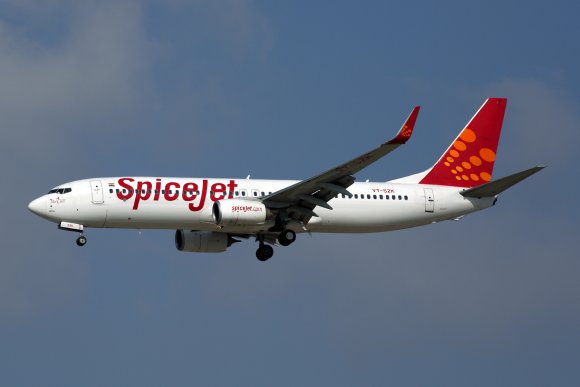 Although the omicron variant is disrupting the network plans for many carriers around the world, new routes continue to be launched.

Among the more eye-catching services set to start this month are three routes being opened by India’s SpiceJet to Sharjah (SHJ) in the UAE.

The LCC previously served the emirate between March 2013 and April 2015, offering scheduled routes from Lucknow (LKO), Pune (PNQ) and Varanasi (VNS) at various points during that time. However, Sharjah has remained absent from SpiceJet’s network since then.

The airline plans to return to SHJ with scheduled service on Jan. 7, launching daily flights from Pune. Routes from Madurai (IXM) and Mangalore (IXE) will begin a day later, each of which will run four times per week.

All three Indian destinations are currently unserved from Sharjah. The routes will be operated using Boeing 737 aircraft.

Meanwhile, Qatar Airways intends to add another new point to its network later this month as it begins flying from its Doha (DOH) base to Uzbekistan’s capital Tashkent (TAS). Flights will be operated 2X-weekly with a 132-seat Airbus A320 which includes 12 seats in business class.

Other new services starting in January 2022 include Air Serbia’s direct flights between Niš (INI) and Istanbul (IST), which began on Jan. 4. Over the coming days, the carrier will also launch scheduled flights between Niš and Belgrade (BEG), Frankfurt-Hahn (HHN), Cologne/Bonn (CGN) and Ljubljana (LJU).