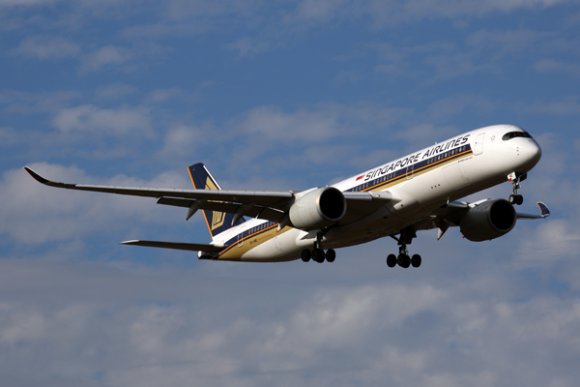 A new fifth freedom route in Europe is being launched by Singapore Airlines (SIA) later this month after the carrier received regulatory approval to carry passengers between Barcelona (BCN) and Milan Malpensa (MXP).

Until now, the airline has operated its Singapore Changi (SIN)-Barcelona flights via Milan but was not permitted to sell tickets between the two European cities.

However, the first Barcelona-Milan fifth freedom flight will now be operated on Jan. 17. SIA intends to serve the route three times per week on Mondays, Wednesdays and Fridays.

“We are excited to be able to offer our customers one more option to fly to the popular Italian city, being able to enjoy our world-renowned onboard service even on short-haul flights,” Singapore Airlines MD for Spain and Portugal Joan Lim said.

According to data provided by OAG Schedules Analyser, Alitalia successor ITA Airways will also begin serving the destinations from March 27, initially flying six times per week between Linate and Barcelona.