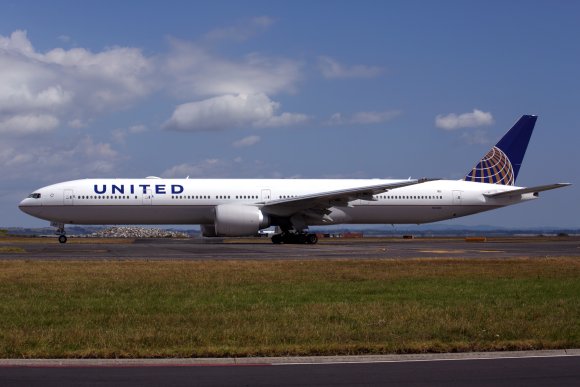 The US Transportation Department (DOT) is not ruling out counter measures following the Civil Aviation Administration of China (CAAC) forcing the temporary suspension of a number of routes to China operated by major US airlines—an action DOT said runs afoul of the bilateral air transport agreement between the two countries.

Citing the rule, CAAC forced the grounding of both Delta’s routes to China. Its weekly Detroit (DTW)-Seoul (ICN)-Shanghai (PVG) route has been grounded for four weeks, while its Seattle (SEA)-ICN-PVG route has also been temporarily suspended.

“I can confirm that six of our flights between Dallas/Fort Worth (DFW) and Shanghai have been canceled,” an American Airlines spokesperson told Routes.

“China’s actions are inconsistent with its obligations under the US-China Air Transport Agreement,” a DOT spokesperson told Routes. “We are engaging with the [Chinese government] on this and we retain the right to take regulatory measures as appropriate.”

DOT has previously complained that the CAAC rule places “undue culpability” on airlines, which follow protocol prior to departure to China—when all passengers are required to submit negative COVID-19 tests—and have no way of verifying the Chinese government’s claims of positive tests or when passengers may have contracted COVID-19. Delta was informed by the CAAC that one of its flights had seven passengers who tested positive within eight days of arriving in China, meaning it is possible some or all of those passengers contracted COVID-19 after arriving in China.

“US airlines are concerned about the implications of a disruption and are continuing to assess the impact to operations,” an Airlines for America (A4A) spokesperson said. “We are in communication with the US and Chinese governments to identify a path forward that minimizes impact to travelers.”