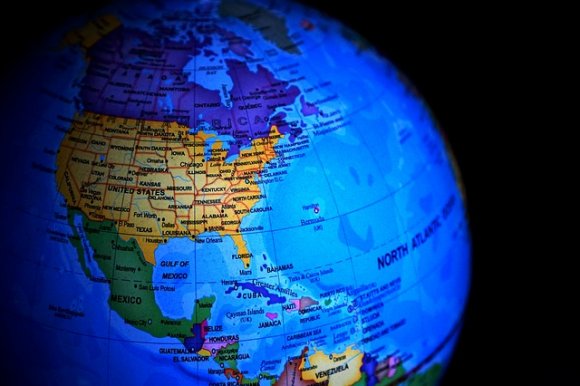 Ahead of the event we take a look at North America' fastest growing airlines by total capacity.

North America's fourth-largest airline by ASMs, Southwest added the most seats in 2017. The carrier added more than 7.3 million seats in the period, accounting for 17.2 percent of the total growth from the continent.