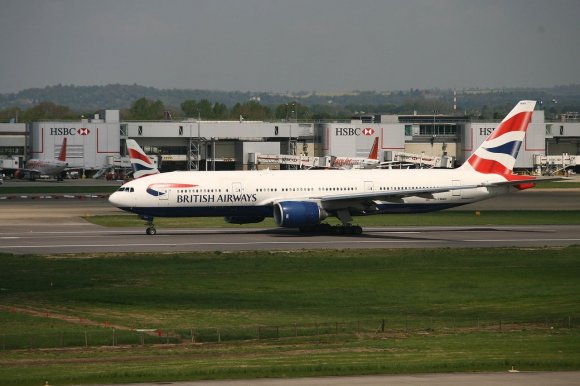 British Airways' summer 2018 schedule from London Gatwick is set to be the airline’s biggest in almost a decade.

In summer 2017 the airline operated about 1,000 flights a week at its peak. More than 150 additional weekly flights will take to the skies this summer following parent IAG’s acquisition of Monarch’s take-off and landing slots, the carrier has confirmed.

Weekly flights to Malaga will be boosted from 27 to 35, Alicante from 14 to 22 and Faro from 17 to 21, while the airline’s summer flights to Tenerife will increase from six per week to 13, Madeira will be bolstered from six to nine per week and Lanzarote will rise from three to five flights per week at the Sussex-based hub.

Alex Cruz, British Airways’ chairman and chief executive, said: “We are delighted to be able to further grow our presence at Gatwick by adding extra frequencies and improving our timetable.

“We are also introducing several new destinations to the Gatwick programme, including Palma (Majorca), Mahon (Menorca) and Gibraltar. These exciting new routes give our customers even more choice of destinations at competitively low prices.

“Over the last five years our operation at Gatwick has seen 40 per cent more customers travelling, with passenger numbers increasing from 4.4 million to 6.2 million.”

As well as the extension to the short-haul network, British Airways has already introduced more long-haul destinations to Gatwick next summer with the arrival of Toronto and Las Vegas, joining Oakland and Fort Lauderdale which commenced in 2017.

To facilitate the expansion in summer 2018, the airline is leasing a number of Titan Airways A320 aircraft.

In December 2017, Norwegian bought an additional 28 weekly slots at London Gatwick Airport from summer 2018 as it seeks to eat into easyJet and British Airway’s market share.

The take-off and landing slots were purchased from Small Planet Airlines, the Lithuanian leisure airline.