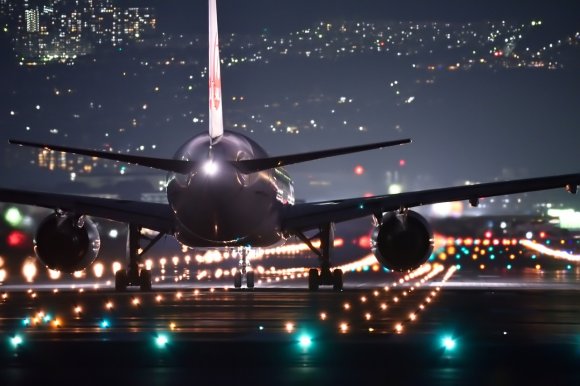 More than 101 million passengers passed through Hartsfield-Jackson Atlanta International Airport (ATL) in 2017 as it retained its position as the busiest airport in the world.

Preliminary figures from Sabre show that passenger traffic was 101.5 million during the year, a decline of 1.78 percent on the previous 12 months. However, the volume was sufficient for the airport to take top spot for a 20th consecutive year despite second-place Beijing Capital (PEK) enjoying a 0.8 percent rise to narrow the gap.

The statistics are preliminary figures released by Sabre, with the final ones for the year expected to be available during the second quarter of 2018.

Atlanta’s own traffic figures for the first 11 months of 2017 claim it handled 95.85 million passengers during the period. However, this was before a huge power outage in the run up to Christmas when thousands of passengers were hit with major cancellations and delays.

About 1,400 flights were cancelled because of the incident on 17 December, caused by a fire that damaged an underground power source. Delta Air Lines has estimated this hit pre-tax revenue by between $25m and $50m.

Atlanta is within a two-hour flight of 80 percent of the US population and serves as the main hub for Delta. The carrier had a 78.4 percent seat capacity share in 2017, according to OAG Schedules, and its growth in recent years has been a key driver in Atlanta’s ongoing expansion.

Delta’s capacity to and from the airport has increased from 86 million available seats in 2012 to 94.9 million in 2017. However, the year-on-year growth slowed to 0.08 percent in 2017.  Overall, Atlanta serves 150 destinations in the US and more than 75 internationally, averaging almost 278,000 passengers per day last year.

The top ten destinations by preliminary two-way passenger numbers in 2017 were all domestic, with Orlando (MCO) the busiest, Fort Lauderdale (FLL) second and New York LaGuardia (LGA). Paris (CDG) was the only international destination to feature in the top 50.

Although Atlanta retained top spot as the world’s busiest airport, the slot-constrained Beijing Capital closed the gap after adding more than 700,000 passengers during 2017. The preliminary figures from Sabre show passenger traffic of 98.37 million last year, up from 97.6 million in 2016.

The preliminary figures also show Beijing – Shanghai (SHA) as the busiest route at the airport in 2017, with 6.77 million passengers travelling between the two cities. Chengdu (CTU), the host city for World Routes 2016, was second with 4.86 million and Guangzhou (CAN), the host of World Routes 2018 in September, was third with 4.79 million.

The strong growth of Beijing Capital mirrors that of the wider Chinese market, which is tipped to become the world’s largest aviation market in 2022. According to predictions from IATA, the point at which it will displace the US has moved two years closer than previously estimated thanks to a combination of slightly faster Chinese growth and slightly reduced growth in the US.

“This was fuelled not only by the increase desire to travel internationally but by the boom in new airports, airlines and domestic route availability.

“In 2018, we can expect the USA and India to lead the way in passenger growth.”

The top 20 busiest airports in the world in 2017, based on Sabre's preliminary passenger numbers: