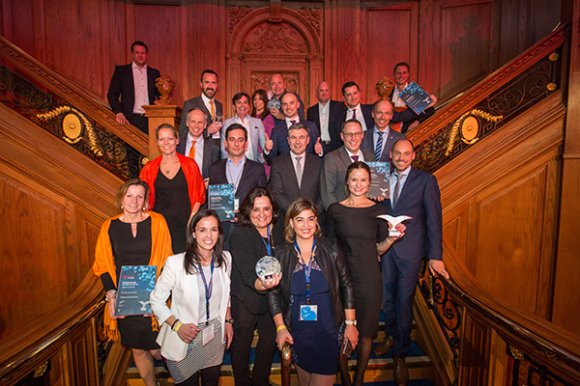 The Routes Europe Marketing Awards recognise excellence in airport and destination marketing. Voted for and judged by the airline community, the awards are the most prestigious accolades within the route development community.

Record numbers of airline executives have already recognised their airport and destination partners. Voting closes on Friday, 2 March and carriers are encouraged to submit their nominations at the earliest possible convenience.

Airline network planners can nominate five airports and tourism bodies that have supported the expansion of existing services and launch of new routes through the provision of data, innovative marketing techniques and overall results.

Shortlisted organisations will be notified on Tuesday, 6 March and the full list of nominees will be announced in the Routes Weekly on Friday, 9 March.

The winners will be announced at the Routes Europe Networking Evening on Monday, 23 April in the Euskalduna Conference Center and Concert Hall.

Please contact Ellie Wells if you require any further assistance with the voting process.