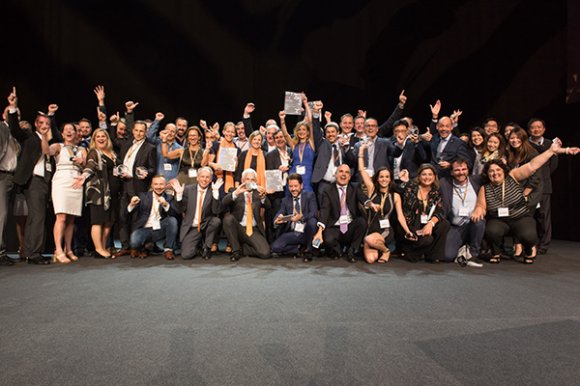 The annual World Routes Marketing Awards recognise outstanding marketing campaigns, which have supported the launch of new air routes or the development of existing services. Voted for and judged by the airline networking planning community, the awards are some of the most prestigious accolades within the route development community.

Airline network planners can now nominate up to five airports and destinations, that they feel have delivered exceptional marketing support over the past twelve months, in the World Routes 2018 Marketing Awards

The route development community will again be able to nominate individuals that they feel are driving growth and innovation in the industry. The Outstanding Contribution to Route Development Award is open to specialists from airports, airlines, tourism authorities and other aviation stakeholders. Upon receiving the accolade in 2017 Léon Verhallen said “This is a very special award for me. It’s my 30th year working in aviation, but this has only been possible because of the teams I have worked with.”

Voting for the World Routes 2018 Marketing Awards will close on Friday 20 July. After this date, the nominated companies and individuals will be contacted and asked to provide submissions. The full shortlists will be announced in the Routes Weekly on Friday 27 July.