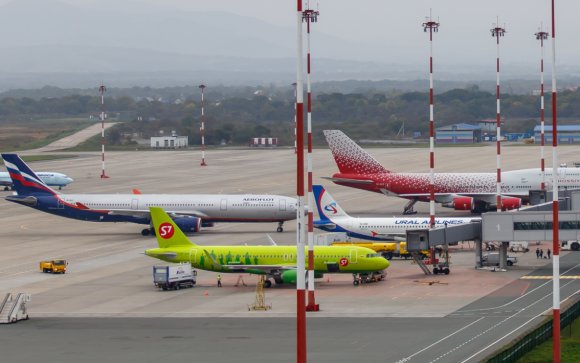 ANA will begin flying to the Russian port city of Vladivostok from March next year as it continues to expand its international network.

As reported by Airlineroute, the carrier’s first route to Russia will link Tokyo Narita and Vladivostok from 16 March 2020. Service will be twice weekly on board Airbus A320 aircraft.

ANA announced the new route on its website in July, but did not released the flight schedule. However, the details have now been filed in OAG.

Vladivostok lies more than 9,000km away from the country’s capital Moscow but just 750km from Seoul, 1,100km from Tokyo and 1,300km away from Beijing. The city has grown in popularity as a tourist destination in recent years, particularly for South Koreans following the launch of a visa-free travel regime in 2015.

The market between Japan and Vladivostok is also linked by S7’s twice-weekly service from Osaka Kansai.

When ANA begins its route from Tokyo Narita, it will become the first Japanese airline to offer direct scheduled service. However, Oneworld member Japan Airlines (JAL) is also planning to launch Tokyo Narita – Vladivostok service during the summer 2020 season. JAL intends to use Boeing 737-800 aircraft on the route.

Figures from Sabre Market Intelligence show O&D traffic between Tokyo and Vladivostok of 64,358 two-way passengers in 2018, a rise of 23 percent year-on-year.