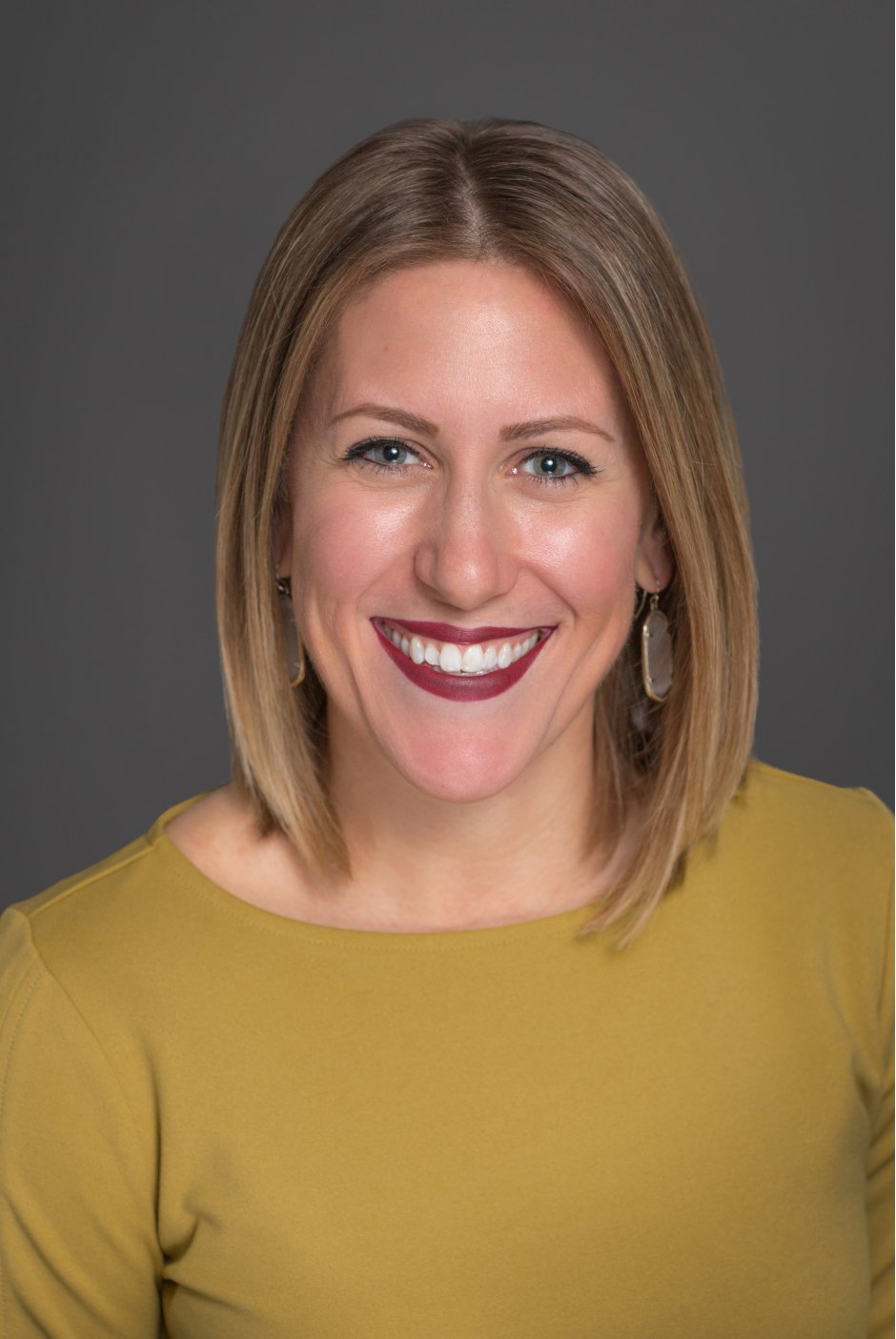 We continue to attract new airlines and new routes, with flights to 50 nonstop destinations that can connect business and leisure travelers around the world. In March 2019, Spirit Airlines became the newest airline to offer flights out of the Indy airport – which is now served by almost every major airline in the US (all except JetBlue). At Spirit’s inaugural flight celebration at IND they announced two additional nonstop routes (which launched winter 2019), showing their confidence in the Indianapolis market.

In May 2019, the Indy airport celebrated the first anniversary of its flight from Indy to Paris, France on Delta Air Lines. At its launch, the flight established Indiana’s first year-round nonstop transatlantic service to Europe. A year later, the flight is meeting expectations with more than 1,000 passengers on average flying between Indianapolis and Paris weekly. The Paris route opened up convenient travel to over 900 foreign-owned businesses that call Indiana home.

In addition, Allegiant’s plane and crew base that opened at IND in 2018 has contributed to additional route announcements by Allegiant furthering their growth in Indianapolis. This year, they launched two new nonstop flights from Indy to West Palm Beach, Florida and Tucson, Arizona.

At the beginning of this year, American Airlines announced a new nonstop route from Indy to Boston, Massachusetts set to launch in May 2020. The new flight to Boston will put the number of nonstop destinations American Airlines serves out of Indianapolis at 11 connecting Hoosiers to major business and leisure destinations. American Airlines averages 40 flight departures per day—the most among Indy airport airlines—and carried on average 22% of the 2019 monthly passenger traffic.

What are the targets for future growth?

The Indianapolis economy has changed significantly over the last five years as tech companies such as Salesforce and Infosys establish roots alongside legacy life sciences and advanced manufacturing industry leaders such as Eli Lilly, Rolls Royce and Cummins. Routes Americas is a terrific opportunity to showcase Indy’s new, thriving economy.

Beyond technology, manufacturing and life sciences, Indianapolis is known as the “amateur sports capital of the world” and is home to the NCAA headquarters, along with hosting multiple major college and professional sporting events throughout the year with commitments into the future, including the NFL Combine (committed through 2021), 2021 NBA All-Star Weekend, 2021 NCAA Men’s Basketball Final Four, 2022 College Football Playoff National Championships, and 2026 NCAA Men’s Basketball Final Four – in addition to world-famous racing at the Indianapolis Motor Speedway, which hosts the Indianapolis 500 (the largest single-day sporting event), Brickyard 400 and other racing events throughout the year – bringing crowds from around the world.

With all of this in mind, our air service strategy continues to focus on increased service in both domestic and international markets, including:

Are you focusing on new airlines or increased service?

We’re focusing on both opportunities to broaden the airline makeup at IND while also fulfilling strategic route needs both domestically and internationally from Indianapolis. We’ve seen success in recent years welcoming new airlines such as Spirit and Alaska, along with offering the most nonstops destinations in the airport’s history. IND is experiencing record-breaking passenger traffic serving more than 9.4 million passengers a year.

Do you expect more growth from domestic or international routes?

IND is an origin-and-destination airport in a fresh, 10-year-old terminal that offers a $1.7 billion airline market – and we are continuing our pursuit of domestic and international routes that align with demand from our growing Midwest economy. IND has abundant airside (runway) capacity and sufficient landside (gates, etc.) capacity to pursue addition of new carriers and routes for continued growth.

Whether it’s domestic or international air service, it’s important to have connectivity where our travelers (Hoosiers) need it most. IND is working both fronts when it comes to new routes, with efforts underway to increase connectivity to international destinations such as Mexico, South America, Asia, Europe and Canada.

We are also looking at shorter-flight destinations that are generally considered drive markets from Indianapolis. Those destinations could include Nashville, St. Louis, Memphis, and Pittsburgh, among others. We are also looking to continue growing our West Coast connectivity to align with the needs of the business community. IND currently has nonstop access to almost every major city on the West Coast.

What are your major goals with Routes Americas 2020?

We are proud to be the first US Midwest city to host Routes Americas, and represent not only the city of Indianapolis, but also the state of Indiana. There’s so much this city and state has to offer, and we look forward to showing delegates a glimpse of it during their time at this impactful aviation conference.

From when delegates get off the plane at the Best Airport in North America and take their first steps in the #1 Convention City in the US, they’ll experience first-hand our famous “Hoosier Hospitality” and better understand why we continue to welcome visitors from all over the world for major annual events such as the Indy 500, National FFA Convention, and Gen Con.

Routes Americas delegates and global airlines will understand our collaborative approach to air service development directly from the hosts, the Indianapolis International Airport (IND), Indiana Economic Development Corporation, and Visit Indy, along with the support of city and state elected officials.

When speaking to airlines, what is your major proposition in terms of attractiveness/incentives etc.

As IND receives continued high marks from our traveler’s year after year as Best Airport in North America through Airports Council International (seven years in a row), Best Airport in America via Condé Nast Travel Readers’ Choice Awards (six years in a row) and Top 10 Best Domestic Airport through Travel + Leisure World’s Best Awards (four years in a row), we know we must continually improve the traveler experience. Our commitment to customer service and providing value to the traveling public ensures the travelers experience exceeds expectations.

The IND air service incentive package aligns with that permitted by the FAA including landing fee waivers, rent credits, and marketing support. We shine by bringing in our strategic community partners who understand the value of air service connectivity. As such, the State of Indiana has allocated $20 million to invest in growing international air service over the next several years.

In addition, we work closely with tourism groups around the city and state to ensure support of new routes. We also ensure we’re aligning with the airline’s goals and provide introductions to the appropriate community leaders and community groups as they expand their investment in Indianapolis.