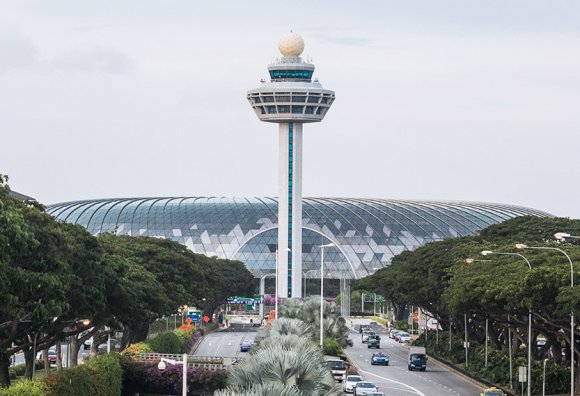 Russia’s flag carrier Aeroflot is resuming service to Singapore after a 17-year hiatus. The airline will operate a 5X-weekly route from Moscow Sheremetyevo, starting on Oct. 25.

As reported by Airlineroute, the SkyTeam member previously served Singapore via Bangkok with Ilyushin Il96 aircraft until March 2003.

The new nonstop route will be operated using Aeroflot’s new Airbus A350-900 in a three-class configuration. Its first A350-900 completed its maiden flight over France earlier this month.

In a statement, the carrier said the Moscow-Singapore service strengthens its offering on transit routes to Asia from Europe and North America, which forms a “key part” of its strategy.

Aeroflot added that it offers “convenient and fast transfers through its hub at Moscow’s Sheremetyevo airport, with total travel times up to three hours shorter than those of competitors in Europe and Asia.”

Aeroflot will compete with Singapore Airlines on a city pair basis. According to data from OAG Schedules Analyser, the Singaporean carrier provides 5X-weekly flights between Moscow Domodedovo and Singapore on board A350-900, offering 2,530 two-way seats.

In addition to announcing plans to serve Singapore, Aeroflot has confirmed it will switch its flights from Tokyo Narita to Haneda from March 29. The airline operates its daily flights from Sheremetyevo to Tokyo using Boeing 777-300ER aircraft in a three-class configuration.

On the same day as the Haneda move, Aeroflot will begin a codeshare agreement with Japan Airlines (JAL). Both airlines will operate daily between Sheremetyevo and Haneda under the partnership, as well as on connecting flights in Russia and Japan.

“Both parties intend to increase codeshare destinations including Aeroflot’s new operation between Osaka Kansai and Moscow Sheremetyevo, scheduled to commence in June 2020,” the airlines said in a statement.