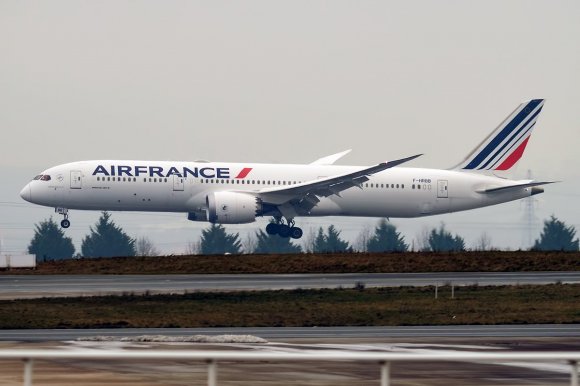 Air France is growing its long-haul network this summer with the addition of a Paris Charles de Gaulle-Chennai route.

The carrier will operate three weekly nonstop flights to the southeast Indian city from June 14 on board a three-class Boeing 787-9, equipped with 30 seats in business, 21 in premium economy and 228 in economy.

The launch of the Paris Charles de Gaulle-Chennai route fills the gap left by Jet Airways, the bankrupt Indian carrier.

Jet Airways launched flights between the two cities in October 2017, operating 5X-weekly to Chennai alongside its daily service between Mumbai and Paris Charles de Gaulle.

However, since the airline ceased flights in April 2019, the Paris-Chennai market has remained unserved nonstop.