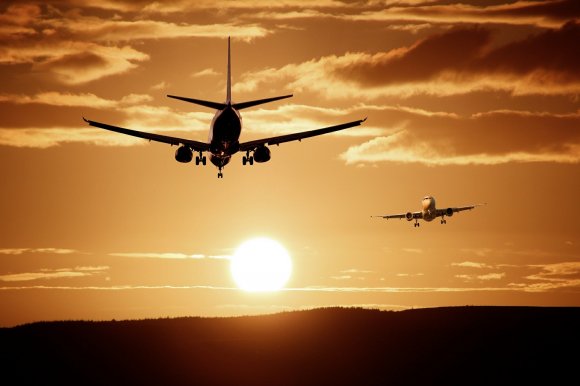 The UK government has vowed to “work non-stop around the world” to keep air routes and critical transit hubs open so that British residents are able to return to the UK, foreign secretary Dominic Raab has said.

Where no commercial passenger routes exist, the government plans to provide up to £75 million ($93 million) to help the “tens of thousands” of Britons return home on chartered flights.

It has signed a memorandum of understanding with easyJet, Jet2.com, Titan Airways and Virgin Atlantic to provide the flights. British Airways has also “made clear” it will work in the national interest to get people home.

“We’ve already worked with airlines and governments to enable hundreds of thousands to return home on commercial flights, and we will keep as many of those options open as possible,” Raab said.

“Where commercial flights are not possible, we will build on the earlier charter flights we organised back from China, Japan, Cuba, Ghana and Peru.”

The UK government has come under mounting pressure from Britons abroad for not acting swiftly enough to repatriate citizens.

However, the government said charter flights are already up and running to Ghana and Tunisia, with more countries to be added this week. They include India and South Africa where large numbers of British travellers are stuck and commercial routes are completely suspended.

Flights will be prioritised based on the number of British citizens, their vulnerability and local health provision.