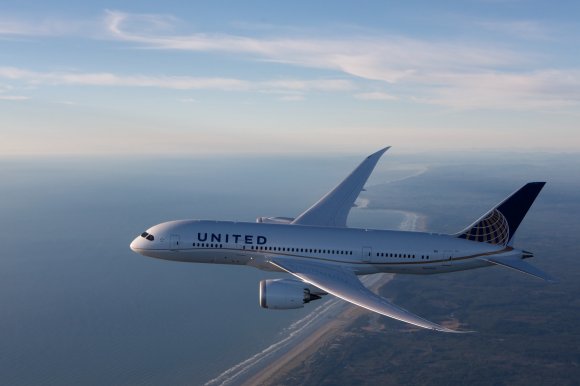 The rebuilding of Chicago-based United Airlines’ international network will continue in September with the carrier set to restore a number of services to Latin America, Europe and Asia.

The Star Alliance member intends to fly 30% of its international schedule during the month, compared with September 2019, which will be a five-point increase on August 2020.

It expects to resume service on 20 routes in Latin America and the Caribbean, including to popular vacation destinations like Cabo San Lucas (SJD) and Puerto Vallarta (PVR) in Mexico and to San Jose (SJO) and Liberia (LIR) in Costa Rica.

A new nonstop service between Chicago O’Hare (ORD) and Tel Aviv (TLV) will also begin, alongside the resumption of eight routes in the Atlantic and Pacific, including the return of European service from Houston (IAH) with flights to Amsterdam (AMS) and Frankfurt (FRA).

“We continue to be realistic in our approach to building back our international and domestic schedules by closely monitoring customer demand and flying where people want to go,” United's vice president of international network and alliances Patrick Quayle said.

He added that a focus for the international resumptions has been to attract VFR passengers and leisure traffic.

In the transatlantic market, ORD-AMS and San Francisco (SFO)-Munich (MUC) will return. Across the Pacific, United plans to restart a 3X-weekly service between Los Angeles (LAX) and Sydney (SYD), as well as ORD-Hong Kong (HKG) passenger flights.

In Latin America, new routes will open from ORD and Washington Dulles (IAD) to San Juan (SJU), Puerto Rico, and from Newark (EWR) to St Thomas (STT) in the US Virgin Islands.

Domestically, United intends to fly 40% of its schedule in September, compared with the same month in 2019. The carrier plans to add more than 40 daily flights on 48 routes, including resuming service between the US mainland and Hawaiian airports Hilo (ITO) and Kauai (LIH). United is already flying to Honolulu (HNL), Kona (KOA) and Maui (OGG) in Hawaii and frequencies on these routes will increase in September.

Overall, United expects to fly 37% of its overall schedule in September as compared to the same period last year, with a 4% increase in capacity compared to what is planned for August 2020.