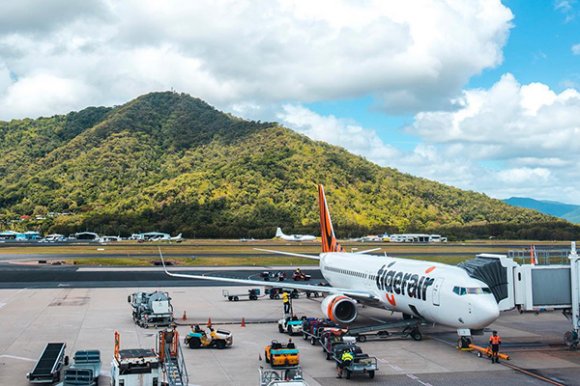 Virgin Australia has announced a sweeping restructuring plan as it prepares to relaunch under new owner Bain Capital that includes suspending international routes, transitioning to an all-Boeing 737 fleet for domestic and short-haul flying, cutting 3,000 jobs, and ending the Tigerair Australia brand.

The group said the changes would ensure a “stronger, more profitable and competitive” Virgin Australia as it exits voluntary administration. CEO and MD Paul Scurrah added the airline is now the right size for the new reality of reduced demand and ongoing travel restrictions.

“Demand for domestic and short-haul international travel is likely to take at least three years to return to pre-COVID-19 levels, with the real chance it could be longer, which means as a business we must make changes to ensure the Virgin Australia Group is successful in this new world,” he said.

As part of the restructure, the Tigerair Australia brand is being discontinued. Virgin Australia said there was insufficient passenger demand to support two carriers at this time. The decision leaves Qantas subsidiary Jetstar as Australia’s only LCC.

In February 2020 Virgin Australia announced plans to reduce Tigerair's fleet from 13 to eight aircraft, exit five loss-making routes and close the BNE base. Operations were then suspended on Mar. 25 as a result of the coronavirus crisis.

Tigerair ended 2019 as Australia’s fourth largest carrier offering 5.01 million seats during the year, according to analysis of data provided by OAG Schedules Analyser. This was down 3.7% on the previous 12 months, but still the third highest in the airline’s history following a peak of 5.4 million in 2017 and 5.2 million in 2018.

PER is probably least affected by Virgin Australia’s decision to drop the Tigerair brand, given the airline operated just 1.9% of the Western Australian airport’s total capacity in 2019.

Of the 21 routes operated by Tigerair in 2019, all of them were domestic. The most capacity was deployed on flights between MEL and SYD, one of the world’s busiest air routes.

There were in excess of 1 million Tigerair seats on the MEL-SYD route last year, making the airline the fourth biggest provider. Parent Virgin Australia offered 3.1 million, while Qantas provided 4.6 million and Jetstar 1.2 million.

Tigerair and Virgin Australia overlapped on 18 of the 21 routes provided by the LCC. The only three routes flown solely by Tigerair and not its parent in 2019 were HBA-OOL, CFS-MEL and PPP-SYD.