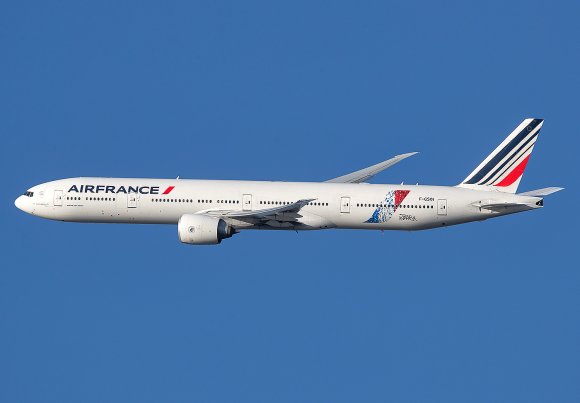 Air France has been authorized to operate a third weekly flight between France and China following weeks of negotiations between the two countries.

France’s Embassy in China said the agreement would allow the SkyTeam alliance member to resume Paris Charles de Gaulle (CDG)-Beijing Capital (PEK) service by the end of the month.

Flights on the outbound leg will travel via Tianjin (TSN)—about 130 km away from Beijing—for a mandatory health and safety stopover, while the return leg will be nonstop.

Air France has already resumed service to Shanghai (PVG), which it is flying to twice a week.

“Due to the technical preparations still needed, the exact date of the first flight is not known but it should take place by the end of August,” a statement released by the embassy said. Booking has not yet been made available on Air France’s website.

In addition, Chinese airlines will again be authorized to operate three weekly flights to France from next week, which will increase the total number of direct flights between France and China to six.

“This third service for Air France concludes two months of intense negotiations with the Chinese authorities, carried out daily by the services of the embassy with the support of the highest French authorities at each high-level bilateral meeting,” the embassy’s statement added.

“We are now continuing discussions with the Chinese authorities with a view to further increasing the number of frequencies between France and China, in order to facilitate travel and reduce prices.”

The French Civil Aviation Authority reduced Chinese traffic rights between China and France from 3X-weekly to 1X-weekly in July in response to China's 'five-one' policy introduced in March, which allows one airline one weekly frequency between one destination in a second country and one destination in China.