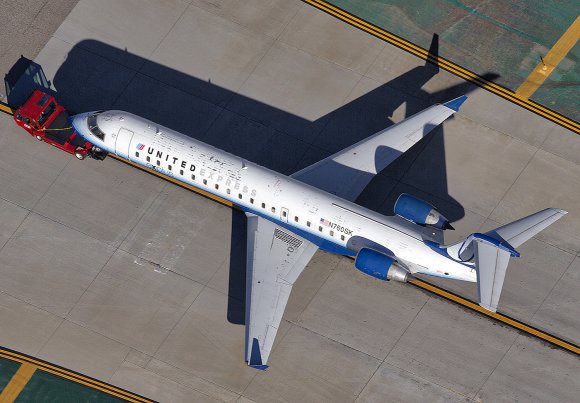 United Airlines and its regional partner SkyWest Airlines will put Cheyenne (CYS), Wyoming back on the US airline network from Nov. 11.

American Airlines suspended service between Dallas/Fort Worth (DFW) and CYS on April 11 in the face of the COVID-19 pandemic, meaning all scheduled, commercial service to the airport was dropped.

Cheyenne Regional Airport said a new service connecting the airport nonstop to Denver (DEN) under the United Express brand daily will start Nov. 11. SkyWest will operate the route using a 50-seater, which means its Bombardier CRJ-200,

Cheyenne Regional Airport director Tim Barth said he was pleased to be able to announce that commercial service will return this fall.

“Fiscal prudence required we shut down in April,” Barth said in a statement. “In the reshuffling after the outbreak, and for a variety of reasons, direct service to Denver makes a lot of sense. It has more connections to Cheyenne’s top markets and more options to the west coast.”

Barth has said a $62 million runway improvement project is underway at the airport, targeted for a 2025 completion.

Great Lakes Airlines previously operated the CYS-DEN route, but no carrier has flown the route for more than two years since Great Lakes ceased operations.

Commenting on the service, CRAFT (Cheyenne Regional Air Focus Team) president Wendy Volk said the route was "a validation of the fact that, for 18 months after opening the new terminal, Cheyenne had the fastest growing small airport in the country. The people supported and showed they truly want air service here.”