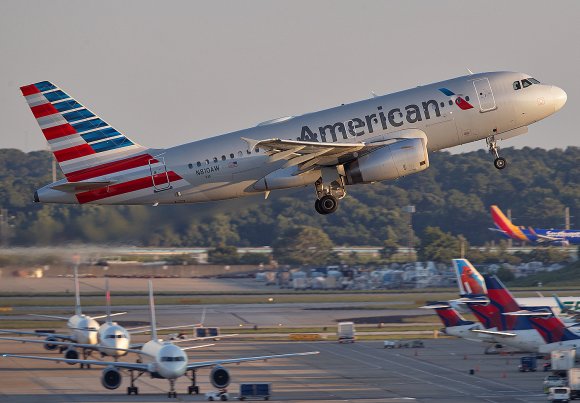 American Airlines management made explicit how many staff will be cut after Oct. 1 in a letter to employees, signaling that the airline will significantly shrink in size within weeks absent more financial assistance from the US government.

The blunt warning to American’s workers that 19,000 jobs were on the line was seen also as a warning to the US Congress that massive job cuts and service reductions are imminent by US airlines.

Absent additional aid, routes will be cut, “especially [service] to smaller communities,” American chairman and CEO Doug Parker wrote, encouraging employees to “let your elected officials know just how important [additional federal support] is to you, your families and our economic recovery.”

The CEO said “the coming weeks and months will be some of the most difficult we have ever faced.”

The airline had already said it will drop service to at least 15 smaller markets in October if the government does not provide more assistance for American in the face of the ongoing COVID-19 pandemic and its dramatic impact on passenger demand in the US.

Parker noted that “international flying is being reduced more than domestic service” and therefore “groups that are staffed more heavily toward international service may see a larger impact” when job cuts come.

In a line seemingly aimed more at US lawmakers representing the rural US than American employees, Parker said that “preserving these essential service jobs will also mean continued commercial air service to all communities, small and large.”

In the Aug. 25 letter from Parker it was revealed that the Fort Worth, Texas-based carrier would need at least 40,000 fewer employees Oct. 1 than before the COVID-19 pandemic hit the US in March 2020.

“We have worked to mitigate as many involuntary reductions as possible through voluntary programs,” he explained.

“Across the mainline and regional carriers, more than 12,500 of our colleagues have made the difficult decision to leave the company permanently through early out programs or retirement. Another 11,000 team members have offered to be on a leave of absence in October.”

Nevertheless, approximately 19,000 of American’s employees will be involuntarily furloughed or separated from the company on Oct. 1, Parker said, “unless there is an extension” of federal payroll support that expires Sept. 30.

Parker continues to remain confident in the long-term health of the US airline industry. “Demand will return,” he wrote. “Team members will be recalled. The world will find its new normal, and when it does, American is going to be there. Until then, take heart that we will get through this together.”