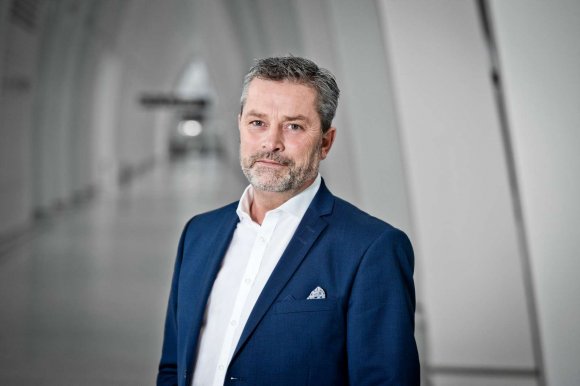 Uncertainty over travel restrictions and quarantine rules are causing “stagnation” in the market and could lead to “lasting damage to Denmark's connectivity to the world,” a senior figure at Copenhagen Airports A/S has warned.

Chief commercial officer Peter Krogsgaard (pictured) said despite low air fares, safe airports and a large rise in available destinations in recent weeks, travelers are staying away because of restrictions which “can be difficult to understand, have put a damper on our enthusiasm for traveling” in both the leisure and business segments.

“It's very worrying to see that instead of the budding recovery in traffic seen in early summer, stagnation has now set in,” Krogsgaard said. “Competition for air routes is intense and it's set to become even tougher. It's very important that Denmark doesn't fall behind in this context.”

Krogsgaard also warned of the profitability challenges this creates around load factors on flights.

“Only about half the seats available are being sold,” Krogsgaard said. “In other words, this is an extremely serious situation for the airlines and for the airport.”