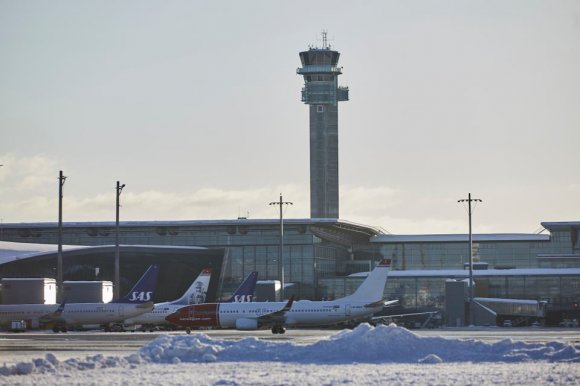 A team led by Erik Braathen, one of the initial Norwegian Air Shuttle investors, is aiming to launch a new airline in Norway next year.

The carrier expects to begin operations during the first half of 2021 with a fleet of five leased Airbus A320 or Boeing 737-800 aircraft. Planned routes will connect cities within Norway, as well as short-haul European destinations.

“We are passionate about Norwegian aviation. However, we do not believe that the market will return to its previous state, before the corona pandemic hit,” Braathen said.

“We are using all our experience and knowledge to build a new Norwegian airline, adapted to the new economic reality and passenger ́ demand.”

Braathen was a board member of Norwegian between 2002 and 2009 and served as chairman from 2004. He was also the CEO of Braathens SAFE—now absorbed into SAS—for 10 years until 1999. His brother Per Braathen is behind Braathens Regional Airlines.

Ramdahl, who is the startup’s CCO, said the business model would “not depend on making people fly even more to achieve profitability.”

“Our flight times and destinations will be based on the demand of Norwegian travelers, and be a responsible transportation alternative where train, bus or car is not a viable option,” he added.

The team behind the venture said initial feedback from the industry has been “positive” and meetings with transportation and commerce authorities in Norway have already happened. The company will now work to secure funding.

The planned launch of a new Norwegian carrier comes during the same week that Wizz Air announced it would station two aircraft at Oslo Gardermoen (OSL) from Nov. 5 and launch three domestic routes.

The routes will link Norway’s capital with Bergen (BGO), Tromsø (TOS) and Trondheim (TRD). Flights to BGO and TRD will be 4X-daily, while TOS will be 2X-daily.

Speaking at a press conference, Wizz CEO József Váradi said he welcomed competition from Braathen’s team, adding it was good for consumers.

“I think competition should always be encouraged under any circumstances,” he said. “Having strong competition has made us a better airline and a better business.”