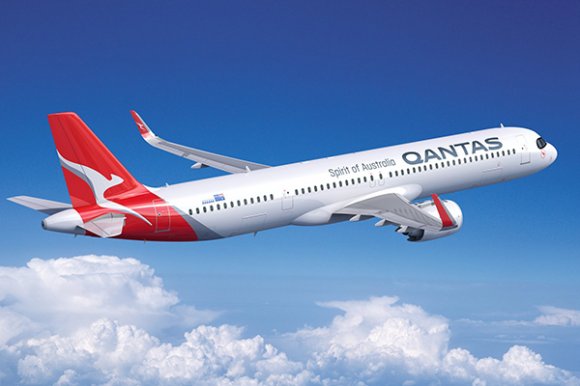 Qantas and low-cost subsidiary Jetstar are planning to ramp up their flying from next month in response to the easing of state border restrictions in Australia.

Pending a final decision from the Queensland Government, Qantas and Jetstar will also operate more than 160 flights per week from Melbourne (MEL) from Dec. 1. Additionally, Jetstar will operate 4X-weekly services from Avalon (AVV) to the Gold Coast (OOL) from January.

The easing of border restrictions means both airlines will reinstate more than 10 routes which had been suspended, while the frequency of flights will be increased on a further five.

The additional flights will return the Qantas Group’s domestic flying schedule to around 60% of pre-COVID-19 levels by Christmas. Both airlines said they would continue to monitor demand closely and look to add more flying as required.

“New South Wales and Victoria have done such a great job getting the virus under control that it makes complete sense to open the borders to Sydney and Melbourne,” Qantas CEO Alan Joyce said.

“Based on the demand we’re seeing already, Queenslanders can expect to welcome a lot more visitors in the next few months.”

Joyce also urged Australia’s government to provide “certainty about state borders staying open,” given the testing and tracing framework is now well established. “We renew our calls for a consistent set of rules that apply nationwide,” he said.