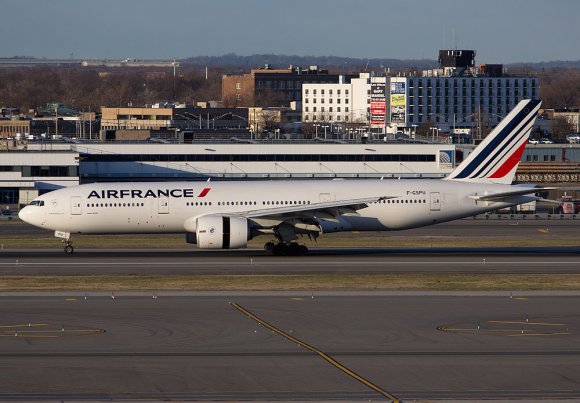 Air France is planning to increase its domestic network over the Christmas holiday season, tripling seat capacity compared with current capacity during lockdown.

The airline said it expects to reach up to 55% of the flight schedule operated during the same period in 2019.

The increase in frequencies will concern services on departure from Paris as well as inter-regional routes, with the resumption of several routes suspended during the COVID-19 crisis.

Capacity to the overseas territories will also be increased on departure from ORY to Cayenne (CAY), Pointe-à-Pitre (PTP), Fort-de-France (FDF) and Saint-Denis de La Réunion (RUN). As of Dec. 14, Air France will operate flights to PTP and FDF from CDG, in addition to the services from ORY.

As well as the planned domestic expansion, the SkyTeam alliance member has also confirmed it intends to resume service between CDG and Vancouver (YVR). From Dec. 14 to March 27, the airline will offer 2X-weekly flights.

Passengers will travel on the CDG-PTP flight, which is now temporarily stopping in YVR for refueling rather than Los Angeles (LAX). Flights will depart CDG on Tuesdays and Saturdays on board Boeing 777-200 aircraft.

“We are delighted to offer travelers who meet the criteria to enter France or any other of the world's destinations we fly to, with this new option of doing so from Vancouver," Air France-KLM VP and general manager for Canada Catherine Guillemart-Dias said. “It also gives businesses that need to ship cargo an extra alternative."