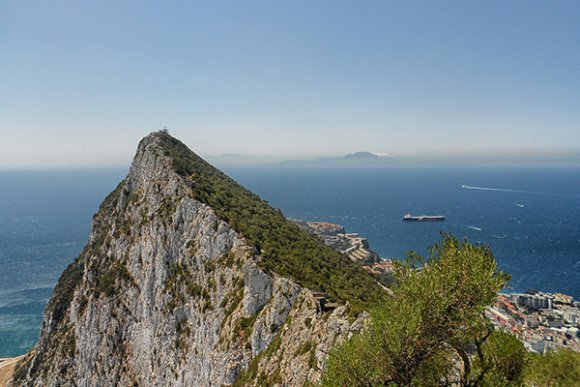 Eastern Airways is adding the British Overseas Territory of Gibraltar to its network in May with the launch of two routes from the UK.

The airline’s inaugural flight will link Southampton (SOU) and Gibraltar (GIB) from May 24, followed by service from Birmingham (BHX) four days later. Both routes will be served 2X-weekly on Mondays and Fridays using Embraer E190 aircraft.

“The new services see both our return to Birmingham Airport as an operator while extending the growing number of destinations served from our Southampton hub.”

The new flights are likely to have leisure and VFR appeal, as well as attracting some business traffic.

Eastern’s route from SOU will be the first scheduled passenger service to GIB from the airport. Monarch Airlines previously served the BHX-GIB market, but the route has remained unserved since the leisure carrier collapsed in October 2017.

Sabre Market Intelligence data shows O&D traffic between Birmingham and Gibraltar totaled more than 40,000 two-way passengers in 2017, prior to the airline’s failure and the cessation of the route.

“The links with both Birmingham and Southampton will open up new catchment areas for Gibraltar,” Gibraltar minister for business, tourism and transport Vijay Daryanani said.

“The news will no doubt be welcomed by the local business community and the tourism, retail and hospitality industries. This government is delivering air services to Gibraltar in an unprecedented manner and is committed to adding further routes and more carriers in due course.”

In January, Eastern announced plans to introduce two former Flybe routes from SOU. The airline will add flights to Rennes (RNS) from April 29 followed by Nantes (NTE) a day later. Both routes will be served 3X-weekly using 72-seat ATR 72-600 aircraft.